The Abode of the Gods in India

Without God’s grace, you cannot meet any saint.

Watch Below: K.K. Sah's story of Sombari Baba, the British and the Fish

Watch Below: Krishna Das reflects on K.K. Sah's relationship with the Saints of India...

Listen below: K.K. sings a devotional song of Mirabai, the 16th century mystic saint. Mirabai threw away all the chains of society, gave up her family ties and became an ascetic, composing many devotional songs in her lifetime. 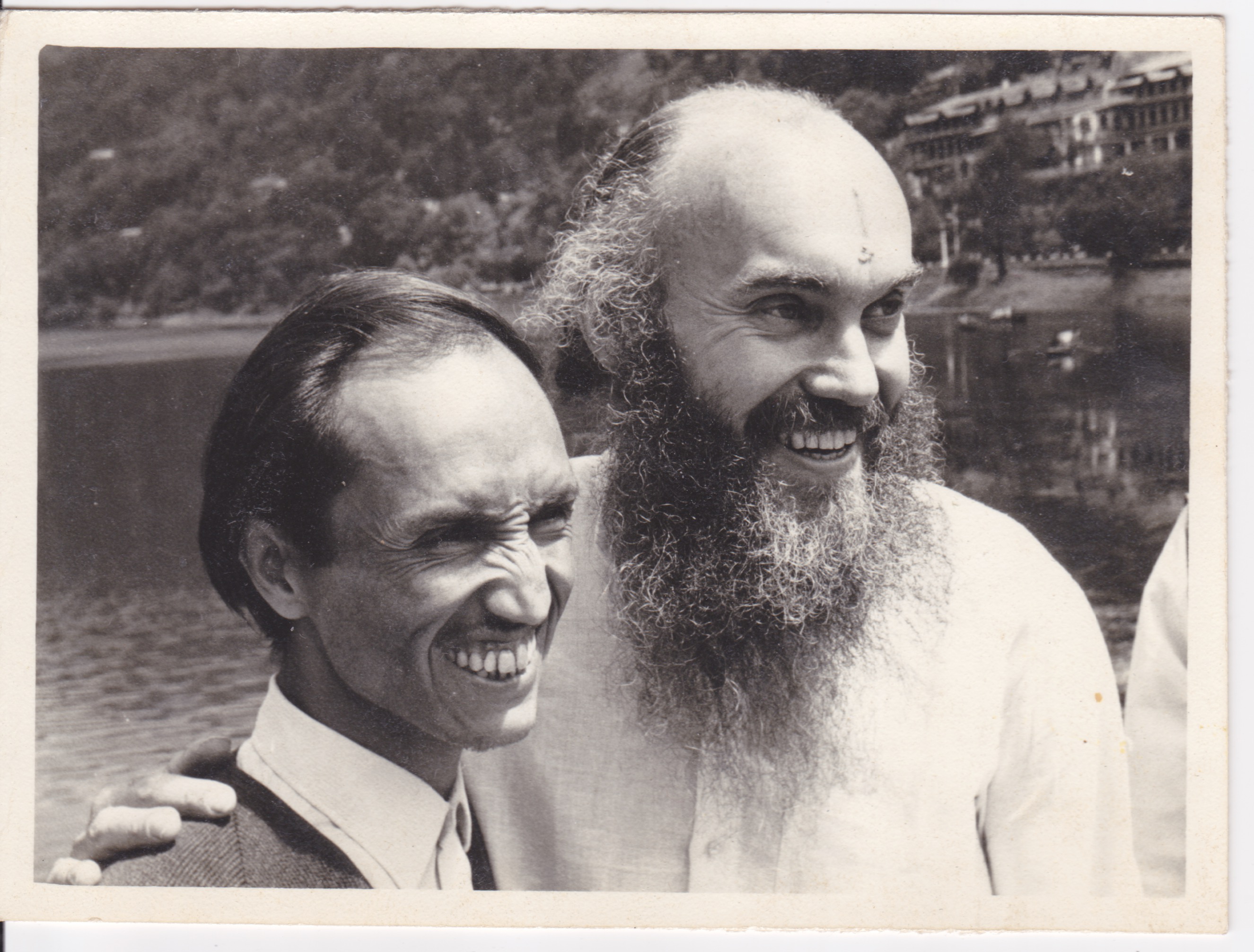 Order Deva Bhumi and receive a free mini-ebook on the Ramayana with commentary from K.K. Sah 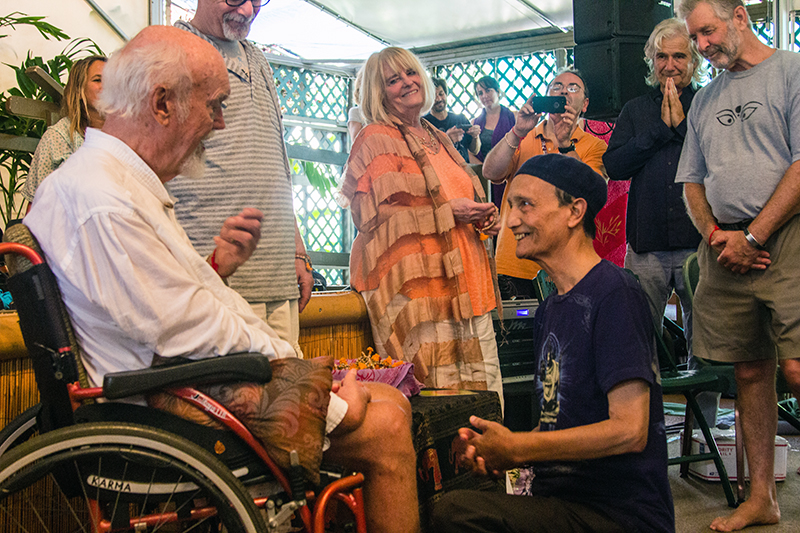 Remember, if you pre-order the book now you'll receive a free mini-ebook featuring K.K.'s commentary on the Indian epic tale, the Ramayana, as well as an accompanying exclusive video podcast on the Ramayana from Krishna Das, Rameshwar Das, & Raghu Markus.