In June 2018, East Forest was invited to Ram Dass’ home in Maui to join in conversation and record brand new teachings from the legendary teacher.

After capturing these words of wisdom, East Forest returned to his studio in the high desert of Southern Utah to compose the soundtrack for Ram Dass' wisdom.

East Forest scored music to accompany each teaching in a wide range of influences — from contemporary classical to chillwave electronica, electro-acoustic to stripped back piano songs.

The new East Forest record also features guest appearances from the likes of Trevor Hall and Grammy nominated artist, Krishna Das, all framing Ram Dass’ teachings with contemporary voices and cementing Ram Dass into an echelon of relevancy and immediacy — offering a direct antidote for a highly polarized nation that is deeply in need of a universal voice of wisdom, connection and unconditional love.

Listen to Chapter I "Music is a language that all souls understand. I'm honored that my teachings have been paired with a musician like East Forest who has crafted an album with so much love."
- Ram Dass

Enjoy the music video for Mind Karma feat. Trevor Hall. In this song, Ram Dass is speaking to how "Our Karma is Our Mind" and how we need a clearer view in order to see God. 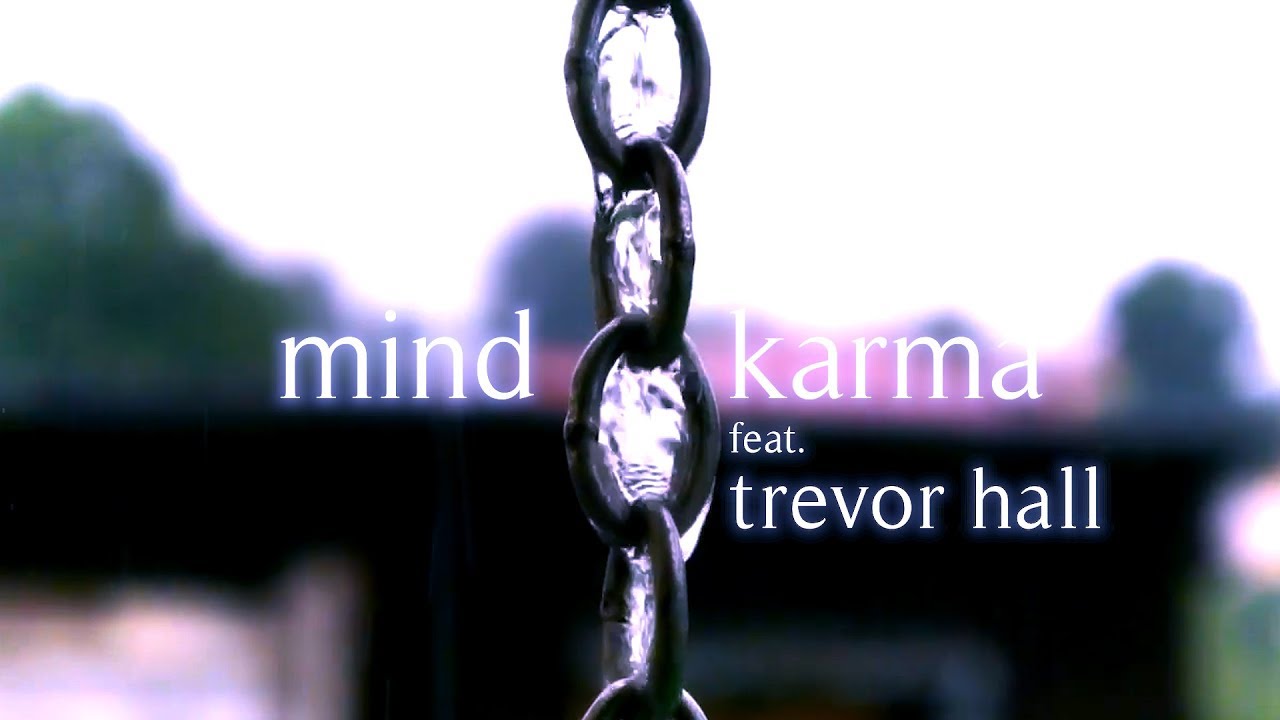 I Am Loving Awareness

Premiere track from the East Forest x Ram Dass album, is "I Am Loving Awareness" is a collaboration with acclaimed musician, Krishna Das

"As you’ll hear from “I Am Loving Awareness,” the track shared here, the music is a beautiful wash of violin drones, piano and wordless vocals provided by devotional singer Krishna Das.

Popping up through it all like little bursts of color is Ram Dass, letting us know that one simple way to “get out of our minds, our thinking minds,” is to use the song’s title as a mantra."

"Sharing and generosity are expressions of compassion from the soul,” Ram Dass says of the album. “The unconditional love that I received from my guru, Neem Karoli Baba, continues to be shared through the words and music on this album."

"Ram Dass is the psychedelic grandfather of our time. In the song "Home" he recounts his first experience with psilocybin (aka magic mushrooms) and how it served as the springboard of his spiritual life.

Not many people can say their first trip was with Timothy Leary and Allen Ginsberg - this is the first time this iconic story has been put to music."
- East Forest "Three EPs deep into Ram Dass and East Forest’s four-part EP series and the duo still has plenty of tricks up their kurta sleeves. On Chapter III of the project—leading up to a full-fledged LP to be released in August—Dass and Forest enlist the help of a variety of guests, including Dead Prez’s Stic and The Mynabirds’ Laura Bird." "I really enjoyed the creative experience working with East Forest on the project. I was generally familiar with Ram Dass but hadn’t delved into his story that much. East Forest sent me Ram Dass’ book “Be Here Now” and it was full of insights about waking up and spiritual consciousness that I resonated with a lot. I loved the vibe of the track right away.

East flew out to Atlanta and we met at the studio I use often and I was able to craft my lyrical contribution with his vision to guide me. There was so much we wanted to convey and the fun challenge was fitting it all inside the cadence and structure of the music while interpreting Ram Dass’ wisdom in my own way. It’s a different vibe for me but I like how it came out. Feels good and has an open quality about it." - stic from article in Brooklyn Vegan “I named my last Mynabirds album Be Here Now in tribute to Ram Dass, and was floored when East Forest reached out to collaborate on this incredible project,” Bird explains. “I can’t begin to express the pressure, elation, and terror—and ultimately pure joy—I experienced singing with Ram Dass himself. To be pulled from the anxiety of our modern age into the heart of what really matters, to literally get on the same wavelength as one of the greatest teachers of our time—it’s a journey I wish for every single person when they listen to these songs.” Laura Bird from the Mynabirds East Forest has been the leader of underground ‘sound healing’ ceremonies around the world since 2008. Using music as a tool, he has trailblazed the field of organic tech, building bridges between the digital and natural world. Being fully independent and playing in the private shadows allowed the sound of East Forest to emerge: an emotional and spacious musical lexicon with a sound that took shape out of a practical need to play solo for five to six hours while guiding a room full of listeners in deep meditation. Live looping and layered keyboard melodies filled the musical space while angelic vocals and original field recordings floated above.

Word organically spread and a devoted community shared East Forest’s early albums, many of which were live recordings captured directly from his sound healing performances.

East Forest’s electro-acoustic ethereal sound continued to evolve and he found himself performing in a diverse range of settings from SXSW, Google, Mysteryland, to Grace Cathedral, Summit at Sea, as well as his own TEDx talk.

More than a dozen albums later, East Forest continues to explore a path of emotionally driven music that pulls from ambient, classical, electronic and indie-pop genres. 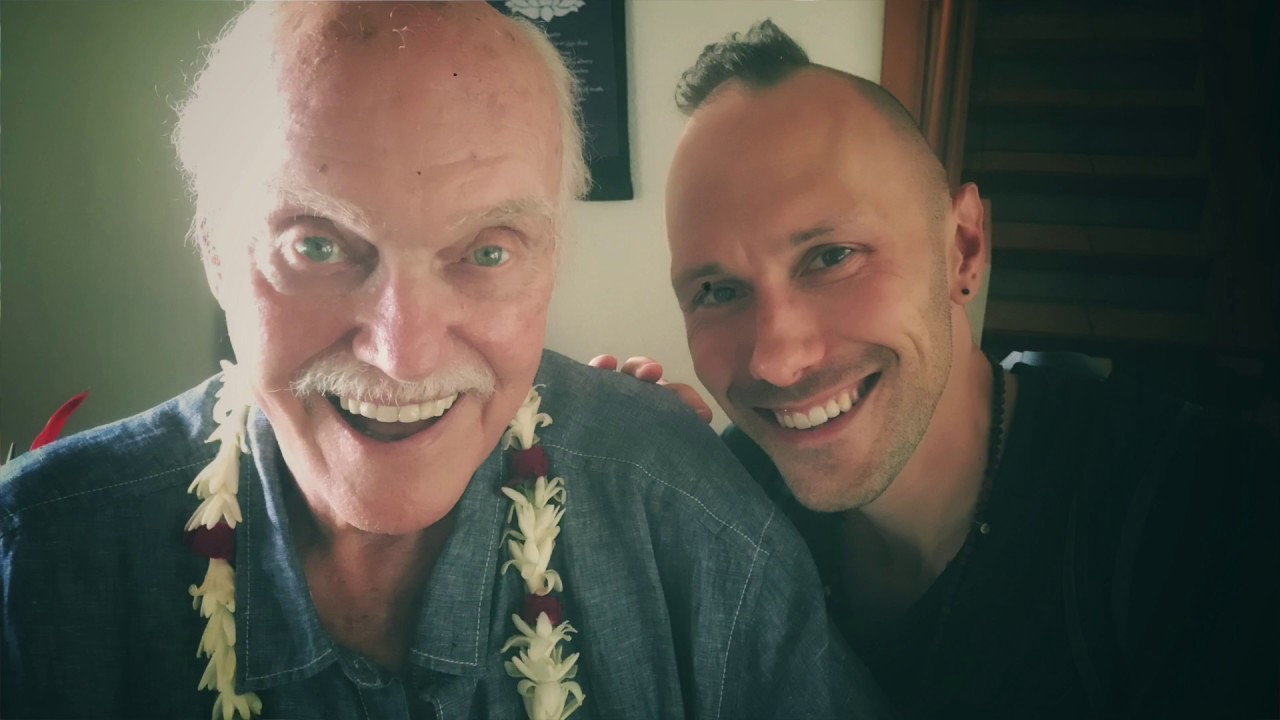